Perfection is over-rated. An idea doesn’t have to be perfect. It just has to be implemented.

Are you like me?  You get a great idea and then it never gets implemented because you spin your wheels trying to get it just right before you do it.  I’m learning to start somewhere, because somewhere is better than no where.  Once I get it started, then I can improve it as I go.  It saddens me a bit to think of the trail of great ideas that have fallen into the ditch of inaction, but it

encourages me to change my ways and stop the bleeding.  How do you get things implemented? 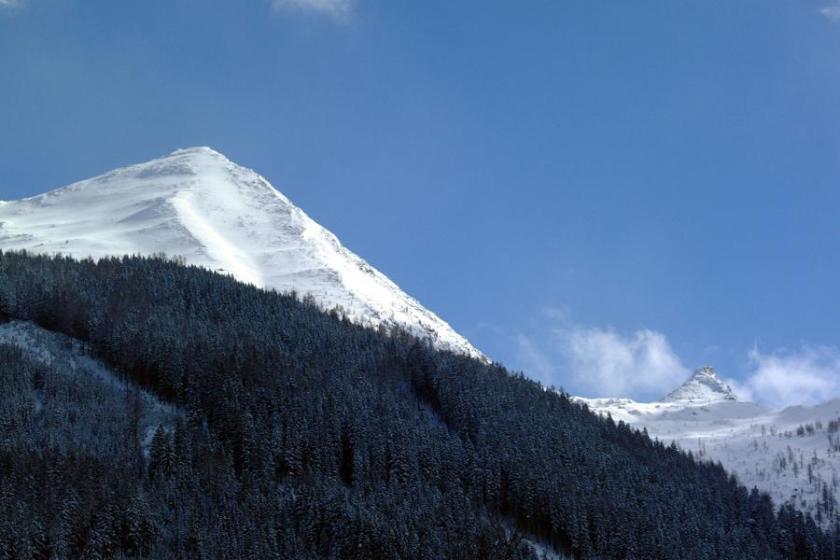 Lately, I’ve talked to so many people going through extremely difficult situations.  Some are just hanging by a thread.  Maybe you’re like one of those on the verge of giving up.  Don’t quit. You only lose when you quit.  I ran across this poem and thought it might encourage someone.

When things go wrong as they sometimes will,
When the road you’re trudging seems all uphill,
When the funds are low and debts are high,
And you want to smile but you have to sigh,
When care is pressing you down a bit…
Rest if you must—but don’t you quit.

Life is strange with its twists and turns,
As every one of us sometimes learns,
And many a failure turns about,
When he might have won if he’d stuck it out.
Don’t give up, though the pace seems slow
You may succeed with another blow.

The goal may be nearer than
It seems to a tired man with rolled up sleeves
;
Often the struggler has given up
When he might have captured the victor’s cup,
And he learned too late, when the night slipped down,
How close he was to the golden crown.

Success is failure turned inside out,
The silver tint of the clouds of doubt,
And you never can tell how close you are.
It may be near when it seems afar.
So stick to the fight when you’re hardest hit,
It’s when things go wrong
That you mustn’t quit.